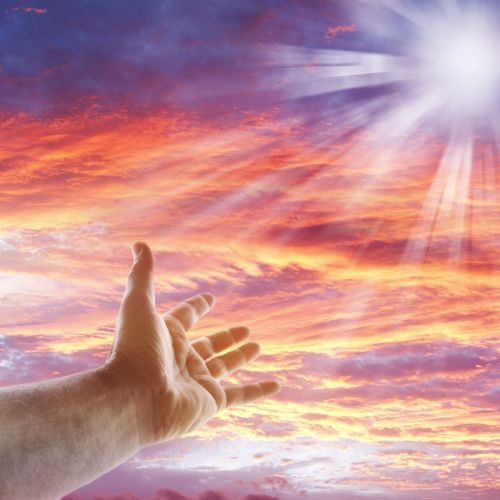 If ye then be risen with Christ, seek those things which are above, where Christ sitteth on the right hand of God.  Set your affection on things above, not on things on the earth. (Colossians 3:1-2)

Back in the seventies there was a saying going around in Christian circles exhorting Christians: “Don’t be so heavenly minded that you are no earthly good.”  So effective was that campaign that today it appears that the saying was taken to the extreme so that we are now producing Christians that are “so earthly minded that they are no heavenly good.”

It is sad to see so many formerly strong fundamental churches pandering to the whims of an increasing populace with an insatiable need for entertainment.  They call this being “seeker sensitive.”  This is an oxymoron because the Bible says that “there is none that seeketh after God” (Romans 3:11).  Many churches have lowered their standards in attempt to win those who have no standards and end up neither pleasing God nor pleasing man.  Jesus came “to seek and to save that which was lost” (Luke 19:10); He did not come to be sought.  Jesus was not a panderer.  When the rich young ruler came to Jesus seeking eternal life (Matthew 19:16-22), Jesus did not offer him the easy way out, nor did He go after him when “he went away from him sorrowful” because he had great possessions.

The standard for the Christian is the heavenly standard:  “But seek ye first the kingdom of God and his righteousness; and all these things shall be added unto you” (Matthew 6:33).  “And be not conformed to this world: but be ye transformed by the renewing of your mind, that ye may prove what is that good, and acceptable, and perfect, will of God” (Romans 12:2).  We are to “seek those things which are above” (Colossians 3:1), and to set our “affection on things above, not on things on earth” (v. 2).  We need to understand that “the world passeth away, and the lust thereof: but he that doeth the will of God abideth for ever” (1 John 2:17).  Our love for the lost should never exceed our affection for the things above.  We must “be ready always to give an answer to every man that asketh you a reason of the hope that is in you with meekness and fear” (1 Peter 3:15), but never at the cost of compromise.