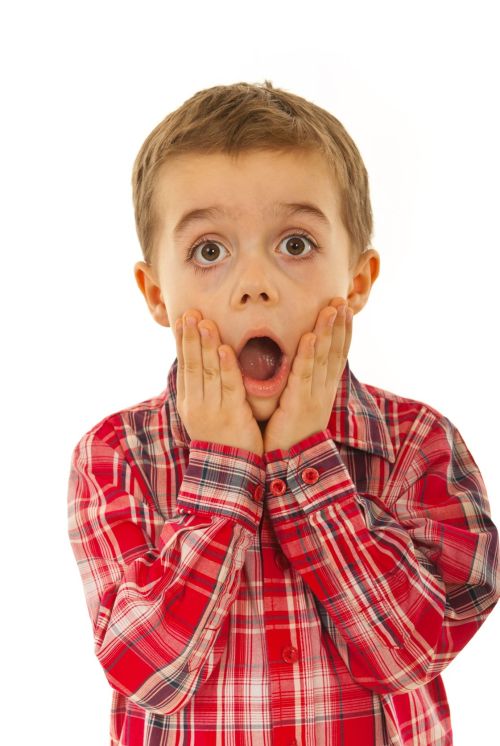 And when he had apprehended him, he put him in prison, and delivered him to four quaternions of soldiers to keep him; intending after Easter to bring him forth to the people. (Acts 12:4)

The two highest church attendance days are Christmas and Easter. Easter probably wins the high attendance day of the two since it always falls on a Sunday. Neither day is historically accurate, but Easter typically comes nearer being right than does Christmas. Both holidays (holy days) come to us thanks to the Roman Catholic Church (RCC) in its attempt to “Christianize” the pagan celebrations of Saturnalia, which celebrated the return of the sun, i.e. the days getting longer, and Ishtar, whose origin is rather convoluted but basically has its source in the ancient fertility goddess of Babylon from whence come the icons of Easter eggs and bunnies.[1]

The pagans celebrated their “Queen of Heaven” on the first day of the week (Sunday) following the first full moon after the vernal equinox. Some form of this religious practice was observed by the Egyptians, Greeks and Romans. By the time the RCC came into power, pagans continued the practice, so, in order to accommodate the pagan population, the Church put a Christian spin on the celebration. There are several parallels that can be made between that pagan religion and what we believe as Christians.[2] Jesus was born of a virgin, He died, He was buried, and He rose again. Superficially, the pagan story sounds familiar, but this should not be surprising since Satan is the ultimate counterfeiter. Jesus said, “He [Satan] was a murderer from the beginning, and abode not in the truth, because there is no truth in him. When he speaketh a lie, he speaketh of his own: for he is a liar, and the father of it” (John 8:44).  Since the celebration of Ishtar fell around the time as the Jewish Passover, and considering the parallels, it was not difficult to remake the pagan celebration into a Christian one. (Oh! Don’t be so shocked! We still do that today. In order to attract the “world” we adopt worldly practices, bring them into the church, and put a Christian face on them. Sometimes “Christian” events look no different than rock concerts. The only differences, if you can hear them, are the words of the songs. And for those of us who love the “old hymns” many of the tunes of those good old hymns originated in pubs and saloons. So, this is not unique to the RCC.)

Despite the title I chose for this article, my purpose here is not necessarily to bash our observance of Easter. (I prefer to call it “Resurrection Day” or “Resurrection Sunday.”) I believe that it is right and proper that we celebrate the Advent of our Lord and His death, burial and resurrection – the resurrection being key. They are highly significant events that altered the course of history and the destiny of man. But if we are going to celebrate these very special days, we should at least try to be “biblical” about it rather than “traditional.” Arguably, Christmas could remain as December 25th. While widely accepted by biblical scholars that the birth of Jesus probably took place around mid-September (more likely around the celebration of the Jewish Feast of Booths or Sukkot), counting back nine months would bring one to around December 25th as the time of conception, which would also be the actual “incarnation” when God came to be “with us” (Emmanuel) as a human embryo.

Easter, however, does not always line up exactly with Passover as is the case this year. Jesus was crucified on Passover. Jesus said, “Ye know that after two days is the feast of the passover, and the Son of man is betrayed to be crucified” (Matthew 26:2, emphasis mine). The Jewish day began at sundown, around 6:00 PM, unlike our western day which begins at midnight. On the afternoon before the Passover, Jesus sent His disciples to make arrangements to celebrate the Passover Seder (Matthew 26:18-19). “Now when the even was come, he sat down with the twelve” (Matthew 26:20, emphasis mine). “When the evening was come,” Passover had begun. After they had  finished the meal, Jesus went with His disciples to the Mount of Olives where He was arrested in the middle of the night – it was still Passover – and illegally tried and sentenced to death by crucifixion (Matthew 26-27, Mark 14-15, Luke 22-23, John 18-19). Jesus died at the ninth hour, 3:00 PM (Matthew 27:46; Mark 15:34; Luke 23:44-46), at the same time that the Passover lamb was being sacrificed at the Temple. It had to be this way in order to fulfill the Law of God given to Moses (Deuteronomy 16:1-6).

So, Jesus died on Passover, at precisely the right time in order to fulfill the Law of God and make a once for all atonement – a covering – for our sins. “For the life of the flesh is in the blood: and I have given it to you upon the altar to make an atonement for your souls: for it is the blood that maketh an atonement for the soul” (Leviticus 17:11, emphasis mine). “And almost all things are by the law purged with blood; and without shedding of blood is no remission [of sins]” (Hebrews 11:28, emphasis mine).

Biblically, then, Easter (Resurrection Day) should be celebrated in association with and very closely linked to the Jewish Passover. “Easter” is nowhere found in the Bible except as mistranslated in our beginning verse above (Acts 12:4). The Greek word translated “Easter” in this verse is pascha, the Greek transliteration of the Hebrew pesach or Passover. Evidently the translators of the King James Bible were taken in by centuries of RCC tradition.

“Easter” is not biblical, and it becomes painfully obvious especially this year. As noted above, Easter is the first Sunday that follows the first full moon after the vernal equinox. This year, the vernal equinox took place on March 19. The first full moon after that will be on March 23, making the 27th Easter Sunday. The problem is that the Jewish calendar is lunar, not solar. Nissan (Abib in the OT) is the first month of the Jewish religious calendar, and Passover is celebrated on Nissan 15. This year, 2016, Nissan 15, Passover, begins on Friday, April 22 at 6:00 PM and goes to 6:00 PM Saturday, April 23. We are celebrating Resurrection Day nearly one month before Passover, and that, to me, just seems wrong. You cannot have “resurrection” before the Passover sacrifice! If we were being biblical instead of traditional, we should be celebrating Resurrection Day on Sunday, April 24. Instead, we will just go with the flow and celebrate it according to the Roman Catholic tradition. This is why, especially this year, Easter’s Wrong.